The past three months have given me plenty of time to re-examine priorities in my life. While it is just me, my husband and my dog Roco, nothing physicially has changed. On the other hand, emotionally and spiritually things have changed. I find despit all the stress of today’s challenges, I am stronger. As defiant as I can be, I am more humble and have allowed God to step in to calm the waters where I cannot. Having always been strong in faith, it has certainly been tested, I feel like I have come out on the other side.

Not really an outdoor person, I find over the past few months there has been a lot of time spent outdoors. There is joy just opening my back door in the morning and greeting God and nature. There is joy in the little things. Hearing birds sing now just make me smile. While our lives may have changed temporarily, and I do mean temporarily, only God is permanent and his plan is not for us to be in misery but to find ultimate JOY. Take the time to thank him for each day, for each breath you take.

When boredom overtakes you, what do you do? You grab your camera and drive. With my husband as my chaufer, we wound around on some Lenoir county roads and took a few pics on a cloudy day.

steeples first spoke to me and then the painting over the door… The Last Supper! It is like it is saying “all who need food, enter here”.

The rolling clouds that quickly came over it just added contrast.

Old houses like this, even though they have suffered neglect, still tell a story.

I am pretty sure it was previously an old store, but the mark on its door says it was mean for so much more.

My mother was 92 and this day would be a particularly unusual day for her. Mid morning she was in her usual place, her favorite lounge chair. I went every day to her house to take care of her. Little did I know that when I left my house this day how hard it would be to get through the day. Her brother had been in the hospital. We knew he was not doing well but we were not expecting the phone call that we received.

Then the phone rang. It was my cousin to tell me his father had passed. I hung up the phone and had to take a breath. Last week he was doing well, today he had left us to join his heavenly father.

I laid the receiver down and told my mother it was my cousin. She asked how her brother was. Just getting the words out of my mouth was very difficult. I finally told her he had passed. She took a breath and then cried.

For hours she sat and didn’t say anything. It wasn’t that she normally talked a lot, it was the fact that the life had gone out of her face. She normally smiled a lot and had a lot of character in her face. Now she was withdrawn. Normal for the shock of the news, I thought.

Sometime mid afternoon she finally spoke, she wanted to go outside. Her mobility was limited to a walker. I helped her out the back door and onto the deck where she sat in a nearby chair. We had just sat down when a beautiful butterfly came and sat down at her feet. It walked up to her and looked up and then flew away. Then a male cardinal landed on a tree in front of us, crossed over to another tree where it was met by a female cardinal and then they flew off together.

I found these events a little odd so I researched the meaning of the butterfly and the cardinals. The presence of a butterfly after a death represent the recent passing. The presence of the cardinals refers to the ascension into heaven. So the interpretation is that the butterfly was the message that her brother had passed. The male cardinal was the message that he had been received into heaven and the second female cardinal was his wife who had passed two years prior.

After seeing these events we both felt more at ease. Mother seemed better the rest of the day. While still grieving, she tolerated his loss as well as could be expected. Look for the signs from heaven. They will bring you peace!

While blogging is new to me, I have always loved a challenge. Here you will see me craft, my art, my travels, my loves. Hope you will follow me as life is always an adventure. Maybe not always what we want, but still an adventure.

With aging comes new perspective. Follow me with my daily journey and life as an artist and crafter. 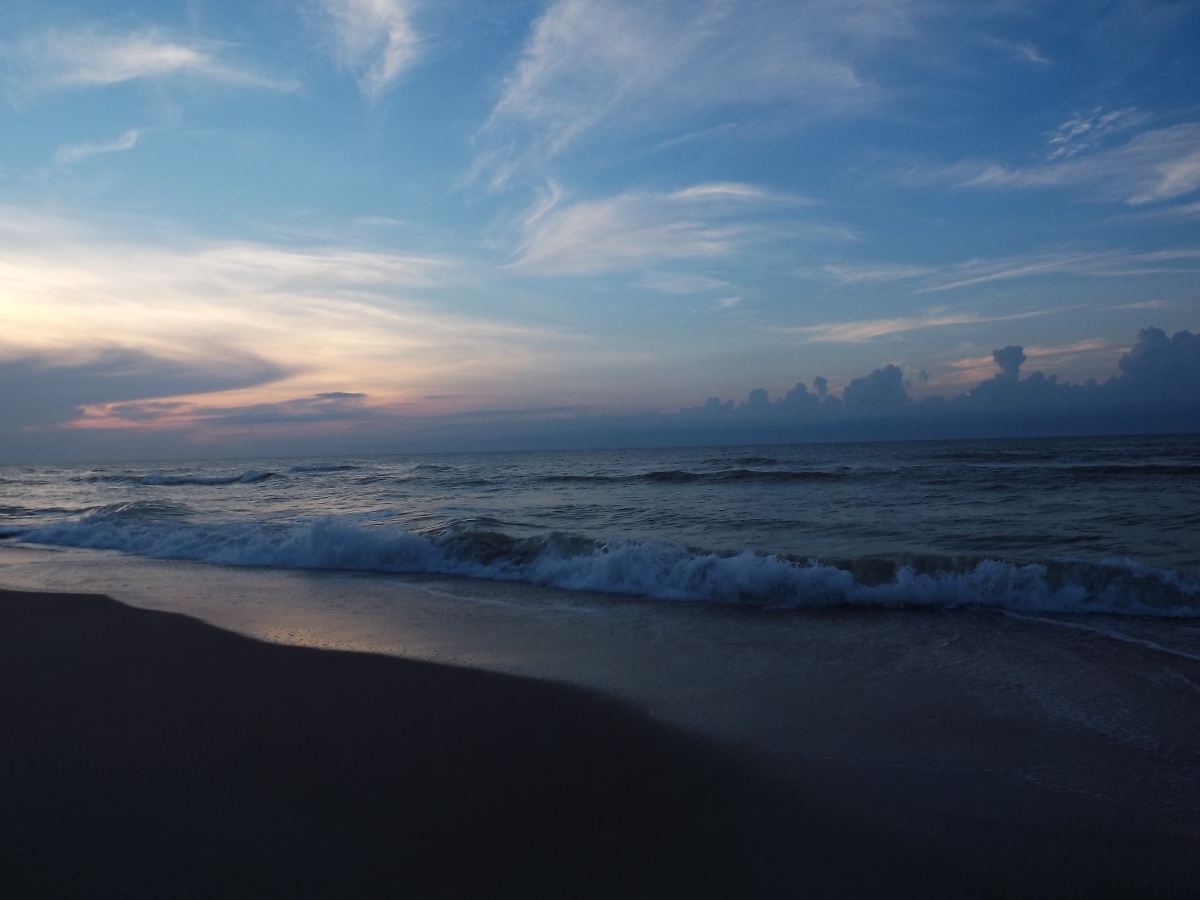 This is my first post.  A little about me.  I am a senior citizen and at 68 while my body may be aging, I still love to try new things and experience all that life has to offer.  My loves in life are my family, photography, art, crafts, camping, music and any other mischief I can get into at my age and get away with it.

I am a nut for cloud formations.  As an artist I try to make anything look good.  Being artistic brings out something in me that nothing else does.  This is just the beginning so I hope you will keep coming back to see what I am into.

I am a third generation artist. Guess I have taken that a lot further because I am not only an artist but a photographer and crafter.  These traits represent the best part of me.